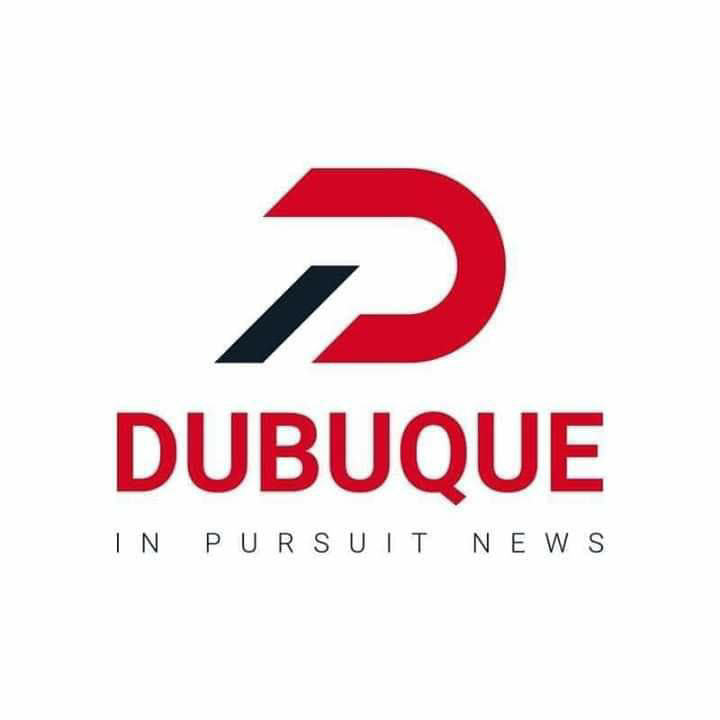 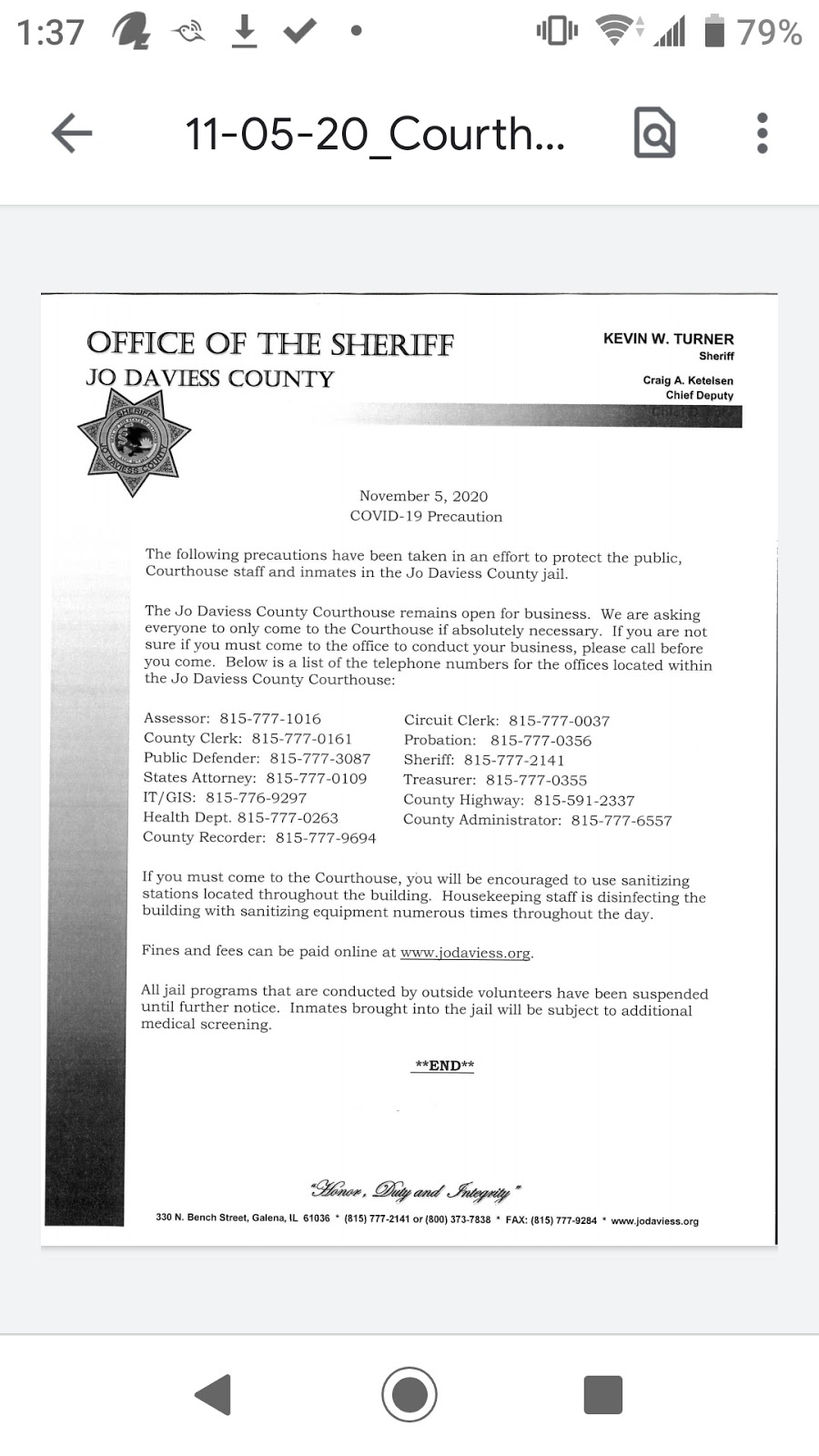 Joshua D. Glenn is being charged with Aggravated Domestic Battery, Aggravated Battery, Unlawful Restraint, Interference of Reporting a Domestic Battery, Resisting Peace Officer, Fleeing and Eluding Police Officer and several traffic citations are pending. The machete and a Ruger Handgun were recovered from the scene. This incident remains under investigation with additional charges pending.

motor cycle on South Speer Road when he lost control of his motor cycle and over turned it on the road. Swiss was transported by Elizabeth ambulance service to Mercy Hospital Dubuque.