Sheriffs call for Calm across the State of Wisconsin
Dubuque In Pursuit News
No comments
January 14, 2021Sheriffs call for Calm across the State of Wisconsin Over the past couple of weeks, many Wisconsin residents were disappointed, shocked, and angered by either the national election results or the rioting in Washington D.C. at the Capitol.As Sheriffs of the State of Wisconsin, our duties include maintaining peace and public order. We acknowledge many people in our communities feel frustrated and not heard in the most recent Presidential Election. While you may want to voice your concerns and be vocal about them, we as Sheriffs ask that you do so peacefully and respectfully. We understand that being a good citizen means being involved in the operations of our government. You can do this by running for office, contacting those elected to office, and, yes, even voicing your concerns through peaceful demonstrations as protected by the first amendment.The Badger State Sheriffs’ Association (BSSA) is the Association of the 72 Wisconsin Sheriffs existingto support the Office of Sheriff. According to Sheriff Nate Dreckman, BSSA President, the BSSA is reaching out to each County Sheriff, asking them to respectfully request that in coming weeks and months that all citizens exercise their constitutional rights with discretion, care, and common sense in mind. While it is your right to carry and bear arms, doing so in a public fashion may lead to incidents that may likely bring scrutiny to your cause, which will draw attention away from the true cause you are there. “Please remember that we, as law enforcement have a sworn duty to enforce the law. If you step outside of the law, there will be consequences; however, we will also protect everyone’s constitutional rights,”stated Sheriff Dreckman.We will not tell you what to do, but be mindful that you may not know who you are standing next to during a protest. For that reason, you may want to stay home. Those persons may take actions that may put you in a difficult position. Law enforcement around our country is hopeful that no law enforcement action will be needed anywhere. We ask everyone to do their part to ensure that constitutional rights are protected, and it is done so in a peaceful and orderly way. Please don’t be the reason that your Sheriff needs to take action to maintain that peace and public order.Wisconsin Sheriffs are committed to keeping the peace while serving and protecting their citizens andhave good relations with their county residents. Sheriffs will take appropriate actions to keep their citizens informed when known criminal activity impacts their county or a threat to their safety is present. As the formulation of plans for protests during this upcoming week and after continue, we ask that you use good judgment. Consider the repercussions of your actions before taking part; we only want you to be safe!
Read more
Grant County Traffic Accidents
Dubuque In Pursuit News
No comments 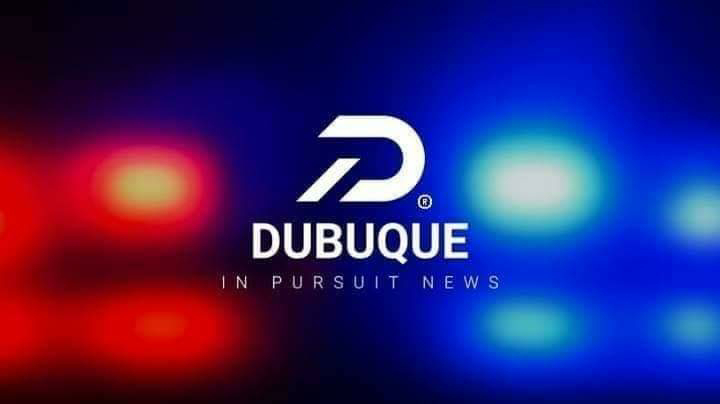 One Vehicle Rollover into CreekPLATTE RD, POTOSI, WIOn November 20, 2020 at approximately 9:37am Grant County Deputies were dispatched to a report of a one vehicle rollover crash on CTH B near Platte Rd, located in the Township of Harrison. Krista Eash, age 21 from Potosi, was traveling eastbound in her 2006 Ford Five Hundred. While negotiating a curve, Eash's vehicle entered the gravel shoulder on the south side of the roadway. Eash overcorrected, fishtailed, spunout of control across both lanes of travel, left the roadway on the north side of CTH B, struck a fence, went down an eight foot embankment,rolled, and the vehicle came to rest on its roof in a creek. Eash was able to free herself and her 5 month old baby from the vehicle. Eash waswearing her seatbelt and her baby was properly restrained in a child seat. Eash received minor injuries but her baby was not injured. Bothwere transported to Southwest Health in Platteville by Potosi EMS for observation. Eash's vehicle was removed from the scene by Donnie'sTire and Tow of Dickeyville. The vehicle had severe damages throughout. Eash was cited for Operating After Suspension.Roll Over Results in OWI 3rd OffenseBAGLEY, WI.On 11-21-20. just after midnight, a Grant County Sheriff's Deputy located a truck rolled onto its side on CTH P near CTH X in WyalusingTownship. The driver, LeAnn Bradley, age 55 of Edgerton, WI, was found to be stuck inside the vehicle. Once removed by Bloomington Fire,Bagley Fire, and West Grant EMS, Bradley was transported to Crossing Rivers Health. It was found that Bradley was impaired at the time ofthe crash and arrested for OWI 3rd Offense. Assisting with the incident was B&M Towing and PDC PD. **Persons arrested by the Grant County Sheriff's Office are presumed innocent until proven guilty by a court of law. An arrest is only anindication that probable cause exists to bring formal charges.** The names of victims and witnesses to a crime have been withheld inaccordance with §950.04.
Read more
Nov.13
Dubuque In Pursuit News
No comments 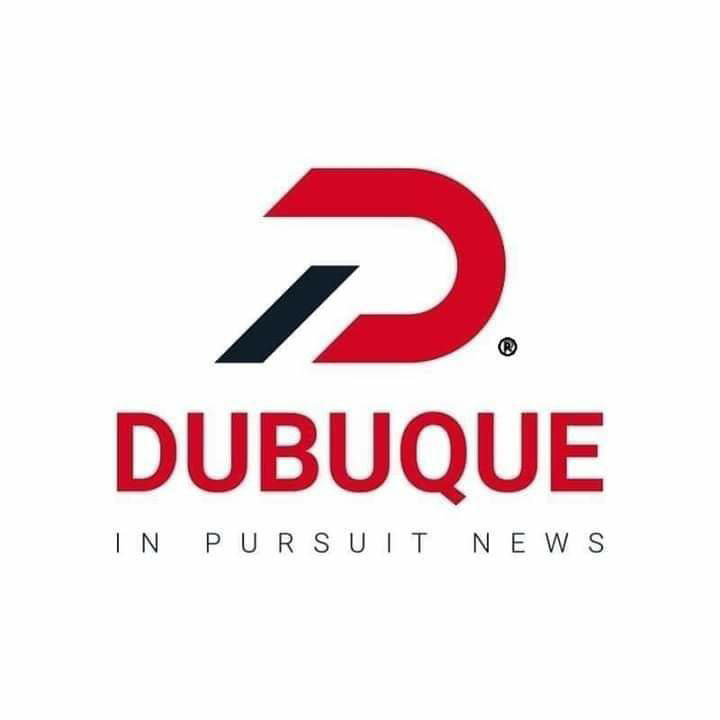 Are you a business owner looking to advertise on our site?  Please contact us for more ﻿information. Just click on the logo for information on these great businesses