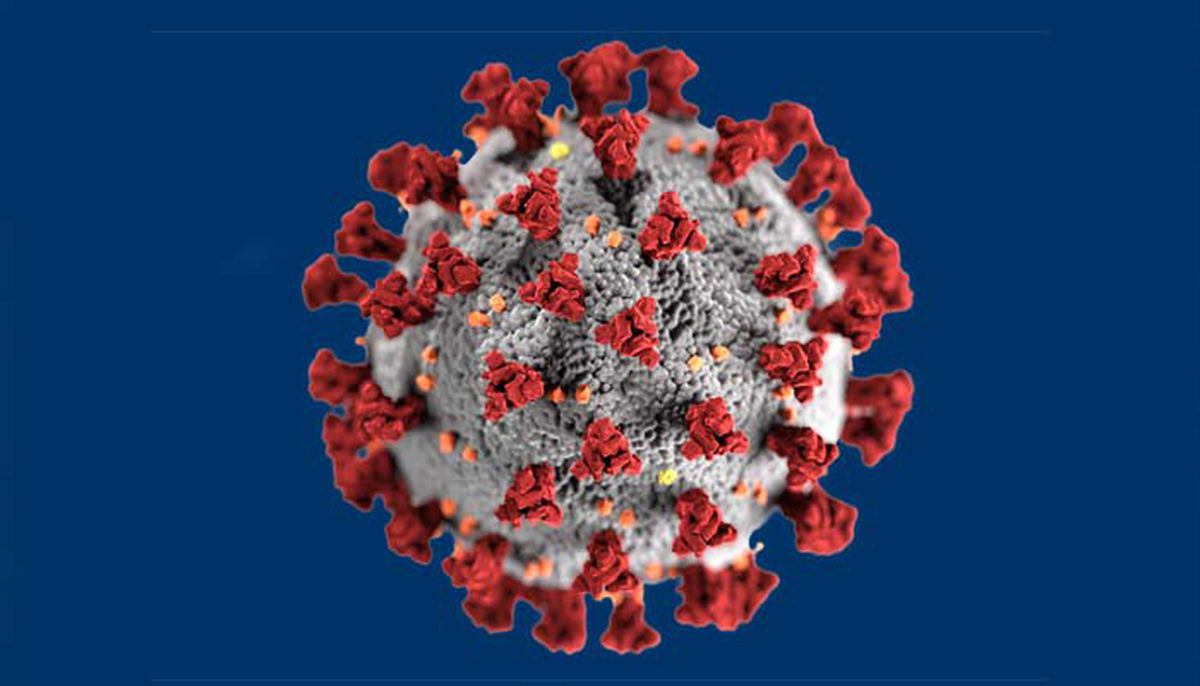 The Wisconsin Department of Health Services reported a 20.5% positivity rate from 14,084 tests that were processed in the last day. The previous record for new cases in a single day came on Thursday, with 2,887.

Health officials also announced 19 deaths in the last day, raising the number of fatalities due to complications from the virus to 1,372.

More than 24,000 people in Wisconsin have tested positive for COVID-19. There has been nearly 527 new cases per 100,000 people over the past two weeks, which ranks third in the country for new cases per capita, according to The COVID Tracking Project.

For most people, the new coronavirus causes mild or moderate symptoms, such as fever and cough that clear up in two to three weeks. For some, especially older adults and people with existing health problems, it can cause more severe illness, including pneumonia and death

Beginning Monday December 16th at 7:00 am, the northbound lane of Bluff Street between 1st Street and Jones Street will be closed to accommodate an emergency sanitary sewer service repair.

Beginning Monday December 16th at 7:00 am, the northbound lane of Bluff Street between 1st Street and Jones Street will be closed to accommodate an emergency sanitary sewer service repair. The southbound lane of Bluff Street will remain open to traffic. Northbound traffic will be directed to US 20 (Dodge Street), to Hill Street, to 3rd Street and back onto Bluff Street. The street will reopen fully to both directions of traffic by 5:00pm on Tuesday December 17th, weather permitting.If you have questions regarding the closure/detour, please contact the City of Dubuque Engineering Department at 563.589.4270. Please note: closure dates/times are estimates and are subject to change without notification based on weather and contractor schedules.

Motorists are asked to follow the posted detour route which includes Rhomberg Ave. and Windsor Ave. Please note, access to businesses will be maintained at all times during construction. If you have questions regarding the closure/detour, please contact the City of Dubuque Engineering Department at 563.589.4270. Please note: closure dates/times are estimates and are subject to change without notification based on weather and contractor schedules.

Fifth St. will be closed between Locust St. and Main St. from 6 p.m. on Wednesday, December 18, until 3 a.m. on Friday, December 20, due to a City-permitted special event at the Five Flags Center.

If you have questions regarding this closure/detour, please contact the City of Dubuque City Clerk's Office at 563-589-4122. 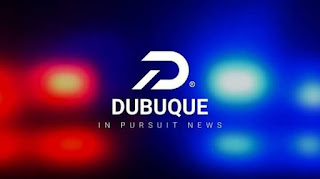 A man who brandished and racked a stolen firearm during a disturbance outside an apartment complex in Dubuque, Iowa, in August 2018, was sentenced July 25, 2019, to over two years in federal prison.

Matthew Raymond Bills, age 35, from Dubuque, Iowa, received the prison term after a February 12, 2019, guilty plea to one count of possessing a firearm as a drug user.

In a plea agreement, Bills admitted he was in an argument with two other people outside an apartment complex in Dubuque on August 10, 2018.  During the argument, Bills displayed a handgun and racked it in a threatening manner, causing a round to eject.  When officers arrived at the scene, they found a live .380 round outside the apartment complex and confronted Bills.  Bills told the officers he had hidden the firearm in a closet in a room in the apartment building, and officers later found a loaded Smith & Wesson M&P Bodyguard .380 ACP pistol in that location.  The firearm was stolen in Platteville, Wisconsin, less than a month before the argument.  Bills admitted he knew the firearm was stolen.  Bills knew he was a methamphetamine user at the time of the incident, which made it illegal under federal law for him to possess a firearm.  Bills had used marijuana on a daily basis since the age of 14 and had more recently begun using methamphetamine in an attempt to stop using marijuana.  Bills has prior convictions for driving under the influence of marijuana and for possessing marijuana while fishing.

Bills was sentenced in Cedar Rapids by United States District Court Judge C.J. Williams.  Bills was sentenced to 30 months’ imprisonment.  He must also serve a three-year term of supervised release after the prison term.  There is no parole in the federal system.

This case was brought as part of Project Safe Neighborhoods (PSN).  PSN is the centerpiece of the Department of Justice’s violent crime reduction efforts.  PSN is an evidence-based program proven to be effective at reducing violent crime. Through PSN, a broad spectrum of stakeholders work together to identify the most pressing violent crime problems in the community and develop comprehensive solutions to address them.  As part of this strategy, PSN focuses enforcement efforts on the most violent offenders and partners with locally based prevention and reentry programs for lasting reductions in crime.

Bills is being held in the United States Marshal’s custody until he can be transported to a federal prison.  The case was prosecuted by Assistant United States Attorney Tim Vavricek and investigated by the Dubuque Police Department and the Bureau of Alcohol, Tobacco, Firearms, and Explosives.

CFS19-19880 07/19/19 Dump Truck vs Power Line - Road Closed DOGTAIL RD / WHITE ST, POTOSI, WI 53820 On Friday, July 19, 2019 at approximately 12:08 pm a Grant County Sheriff's Deputy responded to a one vehicle crash on Dogtail Rd near White St located in the Township of Potosi. Ryan Joseph, age 48 from Cuba City, was driving a Bard Materials 2003 Freightliner Dump Truck when he struck some overhead power lines. Joseph was exiting a driveway where he had just dumped a load. The dump box had not come all the way down as Joseph entered Dogtail Rd. The front of the dump box caught the overhead power lines. The lines were pulled down and a nearby pole was broke off at the base. There was no damage to the dump truck and Joseph was not injured. The Grant County Sheriff's Office was assisted in the matter by the Potosi Fire Department and Alliant Energy. Joseph was cited for inattentive driving. Dogtail Rd was closed for approximately three hours.

CFS19-19900 2 vehicle crash 07/19/19 HWY 80/81, PLATTEVILLE, WI 53818 On 07/19/2019 at 3:30pm, Jessica Janusiak, 34, of Reedsburg, was at the stop sign of the off ramp of Hwy 151 at Hwy 80/81.  Jessica proceeded straight and was struck by Blake Wagner, 19, of Platteville, who was traveling northbound on Hwy 80/81.  Jessica's 2008 Ford Taurus and Blake's 2006 Monte Carlo both sustained disabling damage and were removed from the scene.  Speed and failure to yield were factors in the crash.  The Grant County Sheriff's Office was assisted by Platteville Police Department, Platteville EMS, Platteville Fire Department, SOS Towing and Precision Auto.

Gary M. Dangelser succumbed to his injuries and died on July 15, 2019 at 1:15pm at the University of Iowa Hospitals.

On 06-26-19 the Richland-Iowa Grant Drug Task Force executed a search warrant at 206 Dwight St. in the City of Boscobel.  Inside the residence officers located methamphetamine, methamphetamine paraphernalia, marijuana and other items related to the distribution of methamphetamine.